Last night I went with Julius to meet an owner of a local safari company that he works for and he wanted to know if I could go and help a young boy who had been shot and was paralyzed from the waist down.  After he started to tell me about his story, I told him I know this boy because Dr. Mark Wheeler and I saw him when he was a patient in the hospital this last May.   Here is his sad story:

He is 16 year old Maasai boy who was out tending his animals when some police men were shooting at criminals as they ran and the boy got scared and started to run.  The policemen shot the boy in the back and the bullet lodged in his spine, which cause the paralysis.  At the time we examined and consulted with the doctor and determined there was nothing further that we could do for the boy but encouraged them to get him a wheel chair so that he could motivate around in his environment.  He then was able to go to a school for the handicapped but now has been in his bed for several months. 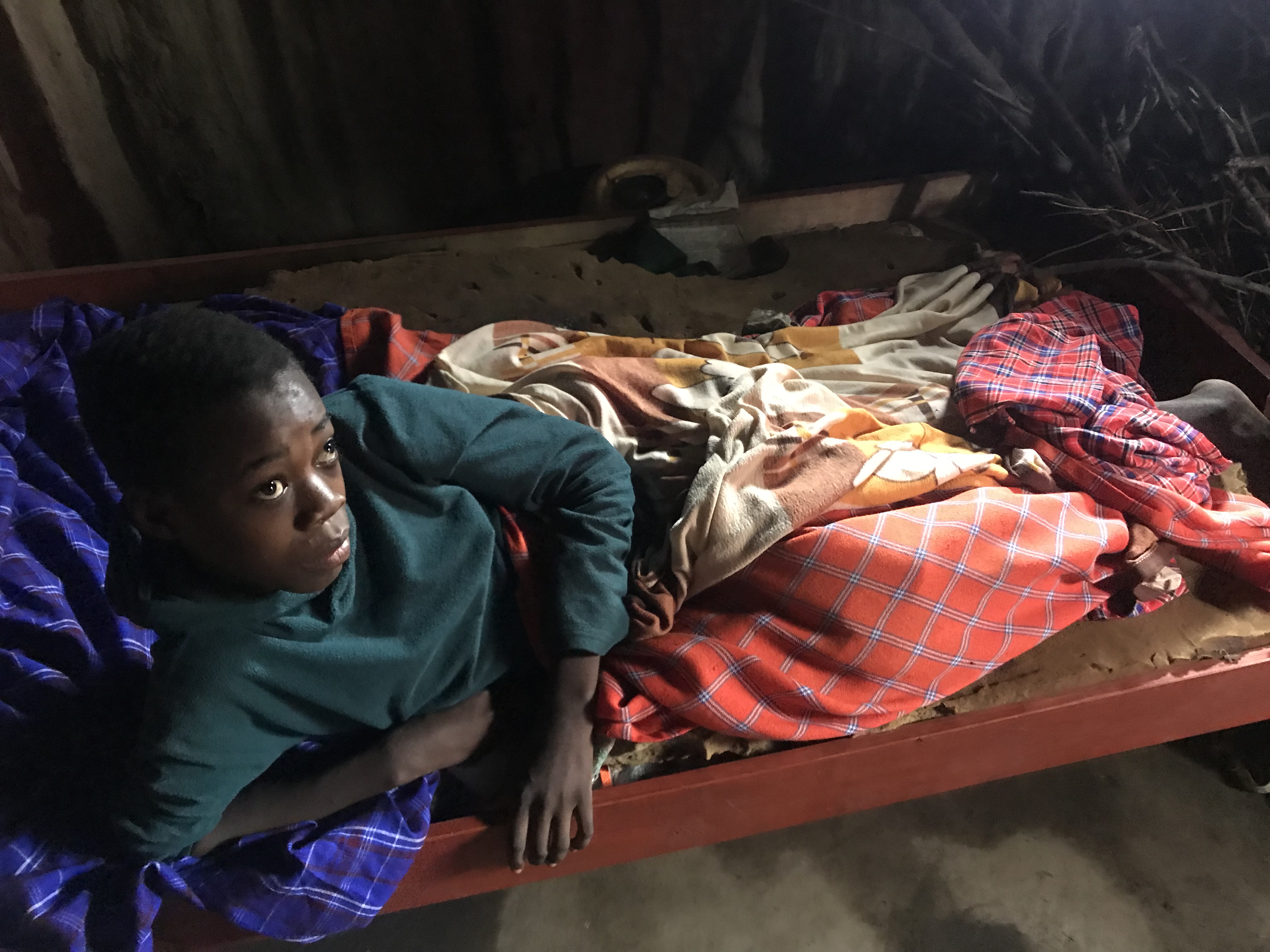 The prime minister told me that the policemen had been prosecuted and this boy lived in his district and he felt so badly for him so wanted me to go with him to see him.

He is the 3rd born child with a younger brother and there is no dad.  This young boy was the one who was working to help support the family and now he was not able to help and they are really suffering.  They are living in such poor conditions.  I examined him and he had very large, open bed sores on his hips and buttock that he could not sit.  So that is why he is not up and in his wheel chair.  There was not much of a mattress on his bed and he lives in terrible conditions.

They are going to bring the boy to the hospital when my medical team is there and we will assess him, care for his wounds and I am going to see about getting someone to do homevisits to help try and prevent these bed sores in the future once we get them debriefed, treated and healed.  Our goal is to get him up and back into his wheelchair and back into school so that he can learn a trade and has a chance for a life.  If he continues in stay in bed he will not survive. 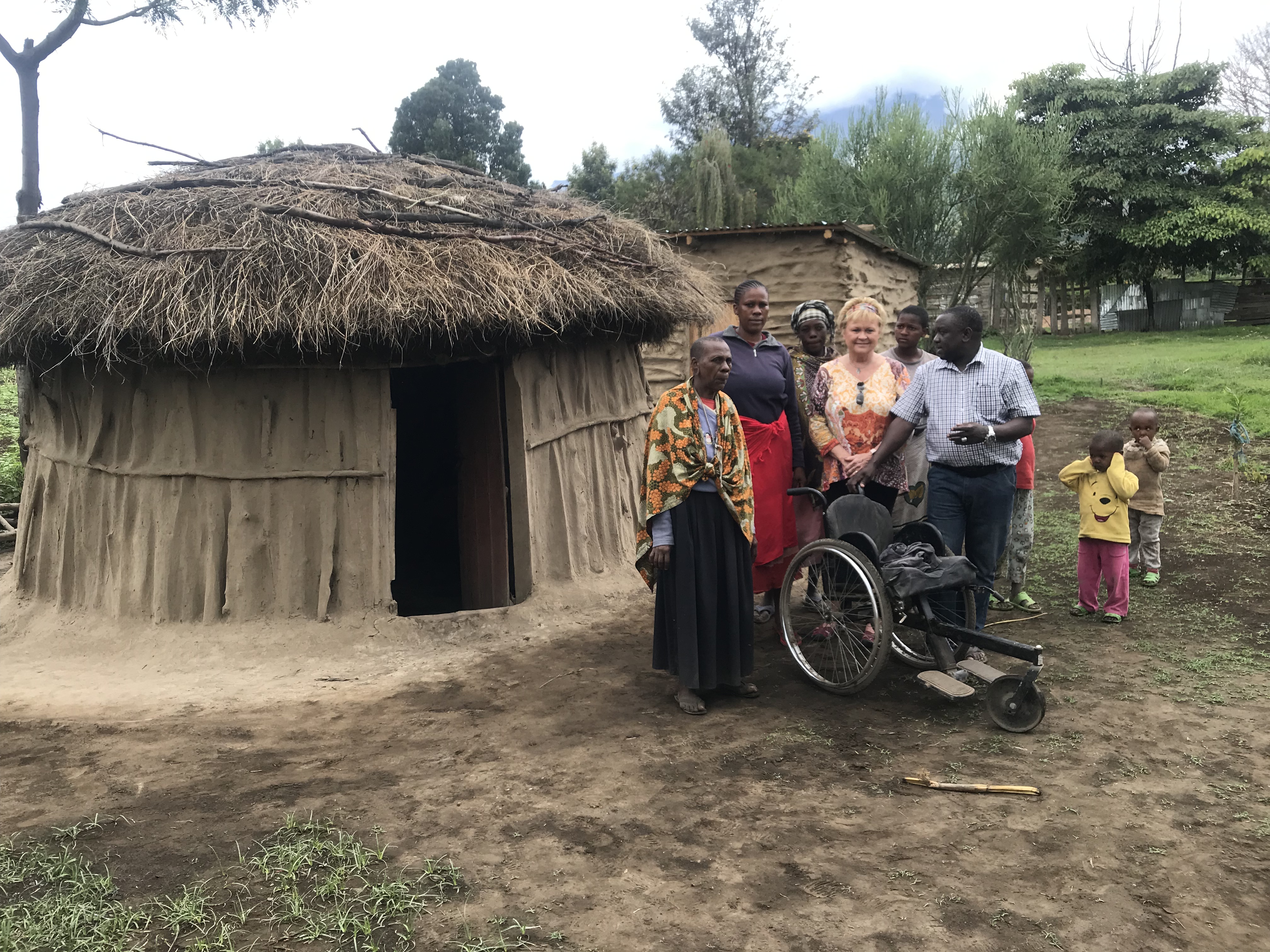 My heart just breaks for this poor innocent boy.  What a tragedy and my fear is for his future.  We were not sure if we would find him alive when we got to his home.  Please pray for this young boy that we can help him.  Though your donations we will try and make this possible and give him a chance at life.